Hear this: "Even our fate can be affected by our faith...that's what my readings really specialize in."
Elisabeth Deffner - For TustinWeekly

Shawna Casteel remembers the exact moment her life changed. She was 9 years old, and she was listening to some of her family talking excitedly about Kirlian photography (the photographing of auras), a new technology that was just being developed.

"Some people can even see aura." They said in wonder. Casteel thought "I'm 'Some People' - really?"

To make sure, she asked her uncle if an aura was like the yellow light she saw around his head. The entire family greeted this discovery with excitement. Little Shawna could see auras!

The girl's reaction was quite the contrary. "Oh, no," she thought, - I'm different."

It was many years before she accepted this "difference." As she was growing up, she sometimes just knew things for no reason at all, or she had visions that told her things that otherwise she could not know. Her mother told her that it was her intuition.

"Use it and respect it, and it'll always be there for you." She told her daughter.

The Girl Grew Up to Be a Spiritual Woman

Raised as a Methodist, she was devoted to her church. She married and had a son. But it was later, when she became pregnant with her daughter, that Casteel really became understood the extent of her abilities.

"I would look at someone and feel an illness in my body (where he had an illness), or feel an emotional pain (like the one he was feeling)."

Though it didn't really bother her to know that this was a gift not everyone has, neither was she comfortable with the experience. She felt she says as if she were eaves-dropping.

"I'd be standing in line at the grocery store, and know what someone's marriage was like, what their kids were like." It was overwhelming. After praying for guidance, she decided that she would meditate for people when they wanted her to, and tell them what she saw and heard and felt, and at other times, she would just switch her ability off and stop the flow of information.

"It's about boundaries." She said. "I don't just go up to people and say, I'm kind of intuitive...Are you thinking about getting a new car?"

The Tustin resident has been working as a professional psychic for about seven years now but the transition from accountant to psychic and single mother wasn't easy. While other psychics lay out cards, or read palms, Casteel says she goes into a trance. She tunes into her client and relays what Spirit (what she refers to as God) has to say. The trance itself is induced by meditative prayer.

That is, she always brought out a pack of cards she planned to lay on the table but then she would slip into a trance with the cards still folded in prayer. "I'd start talking, and didn't ever lay the cards out" she recalls. "The information just began to flow through me". She describes a trance as dream-like, noting that she recalls some parts of the dream if she wants to discuss them with the client after the reading, but that when the client leaves, the dream leaves with him.

In her meditative prayer, she asks for information that will be for the client's 'highest and best good,' but occasionally she does have to tell the client something he won't want to hear; he won't get the job, his marriage is indeed failing, or a car accident appears. But, explains, she always adds advice to help change the negative outcome to something positive. In the forest, she notes, wherever a poisonous plant grows, its antidote grows just a few feet away. "Even our fate can be affected by our faith," she says. If she feels that a car accident is imminent, she recommends using a different car for a few days or weeks. Just that small change can be enough to change the timing and avoid the accident, she says. "That's what my readings really specialize in" she declares.

It Took Her a Long Time to Completely Trust Her Intuition

Sometimes she received information that she didn't understand, and it sounded so off-the-wall that she didn't want to tell her client. Eventually, she did, and she relates that the client often replied, "That makes so much sense." Information that came through while she was in trance led her to further research. She read up on Aromatherapy, for instance, when the information received in trance seemed to recommend certain essential oils to a client. In this way, by fits and starts, her abilities and knowledge have expanded into different areas.

Casteel is a member of the Feng Shui Guild and acts as a consultant in the Chinese art of furniture arranging to maintain a positive energy flow. She is a Reiki Master as well as a teacher of Reiki, a Japanese practice with roots dating back to pre-World War II. The term means 'universal life force energy.' And is a system of channeling energy for the purpose of healing. (Both of Casteel's children study Reiki as well.)

That is because she explains, she is more likely to act on her intuition than many others are. "In order to be a good psychic, you have to stick your neck out," she says simply. She has clients as far away as Norway and Japan, but it is a U.S. client whose story has stayed with her. The woman's son had been clipping a hedge in the yard when he suddenly ran to the door of the house, toward his mother, and fell down dead. The autopsy showed nothing unusual, and the cause of his death remained a mystery. The mother called Casteel to find out if her son had wanted to tell her something.

Casteel saw a vision of a box on the second shelf down from the top left corner of the shelves in his room. She described the box and its location and told the woman that there she would find everything he wanted her to know. The woman went to her son's room and, after some searching, found the box. Inside was a poem he had written for her, perhaps for Mother's Day. "That was what he wanted her to know."

Are You Ready to Awaken Your Intuition? 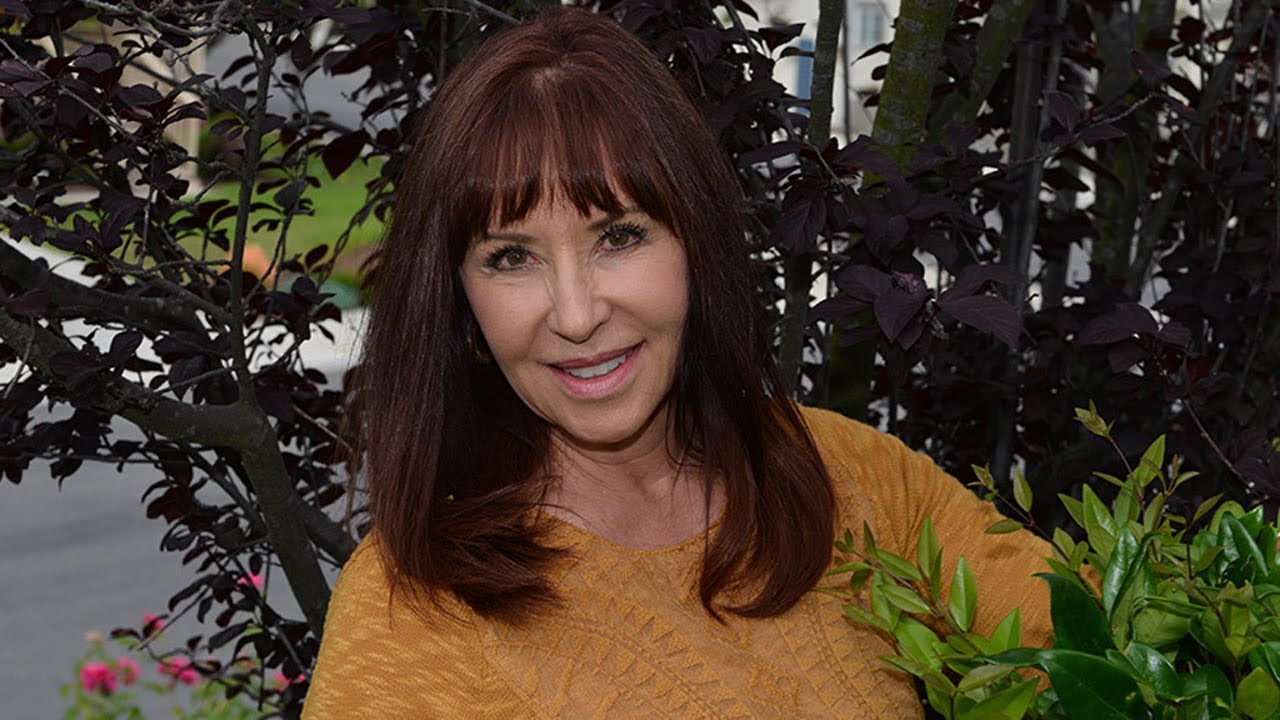 Do you want to understand and act upon your intuition? If you are aware of your intuition but often fail to trust and use it, I invite you to attend one of my "Awaken Your Intuition" classes.

You will learn how to hear, understand and be confidently guided by the voice of your intuition.

You can also find insightful thoughts in my books.