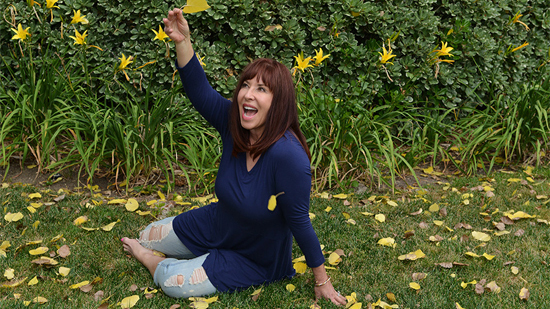 I have a fun personal story I would like to share. I was 22 years old and living on my own. Finances were tight and I was working 2 jobs. I learned about affirmations and began writing them down.

I was writing, "I Shawna am wealthy now" as well as the other two versions of the same affirmation. I was writing them 20 times each morning and night. I wrote with passion and excitement. I also wrote with no idea how this could or would come about, just that I fully expected it to. Don't be getting ahead of me now and think that I won the lottery :). The lottery did not exist yet.

Here Is What Happened 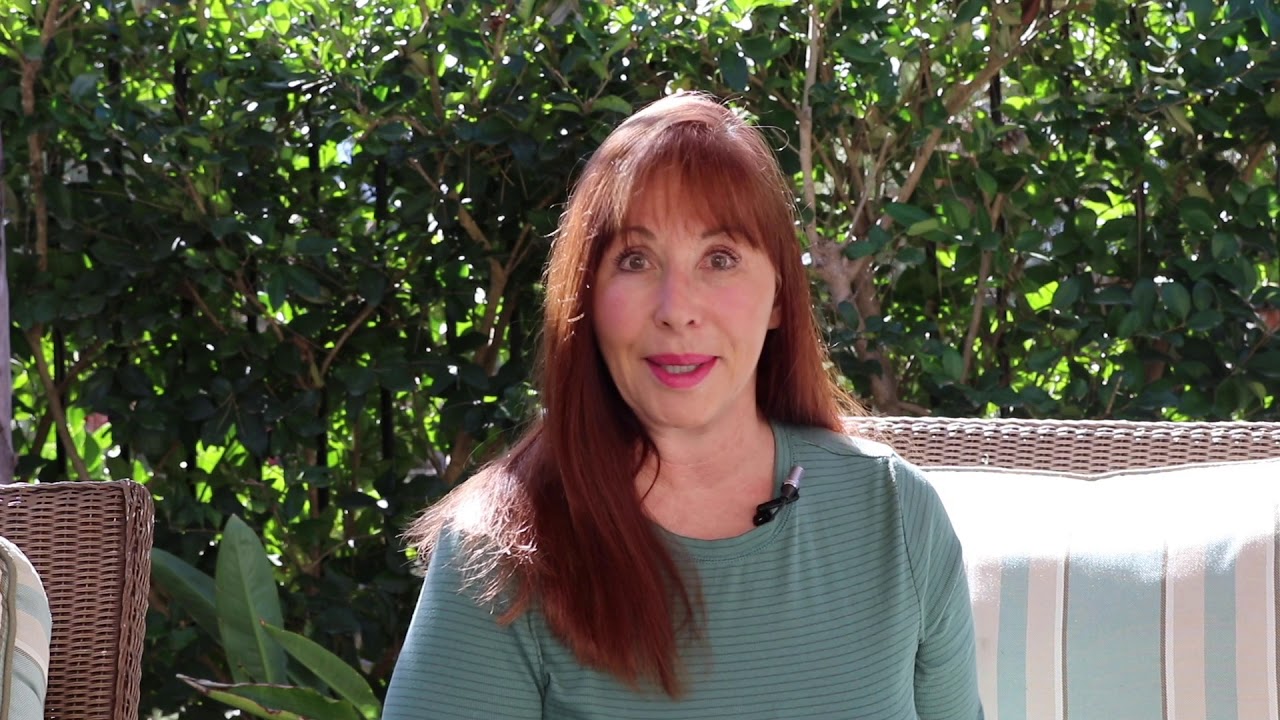 It was 1981. I drove an 8-year-old Datsun B210. I decided to sell it and had it listed in the classifieds of our newspaper. No personal computers or Craig's list at this time. Craig's list wasn't even a glimmer in daddy's eye.

I did not win the lottery however what did happen felt like big money to me at 22. I was driving on pure ice and my brakes were useless as I slid gently into the car in front of me. No damage to his car but mine was damaged nearly to the amount for which I was hoping to sell the car. My car was paid off so my insurance company issued me a check.

Days later while I was safely tucked in my home and my car was parked, a truck ran into my little Datsun B210. This driver's insurance proclaimed my car totaled and paid the value for the car. Meanwhile, a buyer showed up who was a do-it-yourself kind of guy who did the bodywork and wanted to buy the car 'as is'. He paid half of the amount the car was listed for now that there was body damage. However, I had already been paid nearly double the sale value from the insurance company.

The end of the story is that I made a profit on my 8-year-old car of more than twice what it was worth. Legally and without harm to anyone. I also received a raise at work. Within a year, I won the title of "Ms. Vail Colorado" which came with prizes worth more than $3,000. At 22 years old this all felt like the lottery to me.

More information can be found in my award-winning book Knowing: https://www.amazon.com/Knowing-Shawna-Allard/dp/1946848506