How to Kill Gossip? 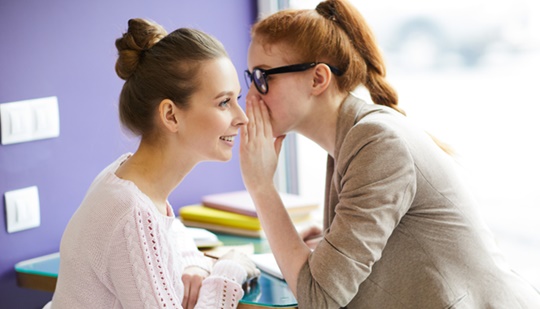 All scriptures, including the Bible, the Talmud, the Vedas, mention gossip. Now, why should we care about gossip? Why not just ignore it? Because gossip is like a poison that not only destroys your relationships, it damages your integrity as well. If you do not take action against it then it will prevail.

When people are writing negative things about others over text or email is still gossiping, even if it does not feel like it. My dear, do you want a gossip-free life?

How Can You Banish Gossip From Your Life?

The first step is to develop self-awareness and a positive attitude. I've put together several ideas that can make it easier to banish gossip from your life; I hope you find them useful:

Do you know that game when players form a circle, the first player whispers a message to the ear of the second player, who repeats it to the third player, and so on. The last one in the circle announces the message to the group, comparing the original message with the final version. Typically, the statement reported by the last player differs significantly from the original version. It is a fun game, played by children, but it's more than that. It is often invoked as an analogy for gossip spread.

Act as the old saying recommends: "do not trust anything you hear, trust only half of what you see and trust only what you know." This will help you stop the gossip.

How do you recognize a chronic gossiper?

There are certain character traits of a gossiper; immaturity, a sense of superiority, they crave drama and conflicts, and they victimize themselves if they are caught. Chronic gossipers love to gang up, and they feel insulted and often attack the one who refuses to listen to them gossiping. So many people experienced this when they wanted to banish gossip from their lives. It happens all the time, but if you resist, instead of being in a gossip team, you will find yourself in a group of people who do not gossip; their relationships are based on love and kindness.

So, I'm in "team kindness," would you like to join me?

The Most Wonderful Commitment of All 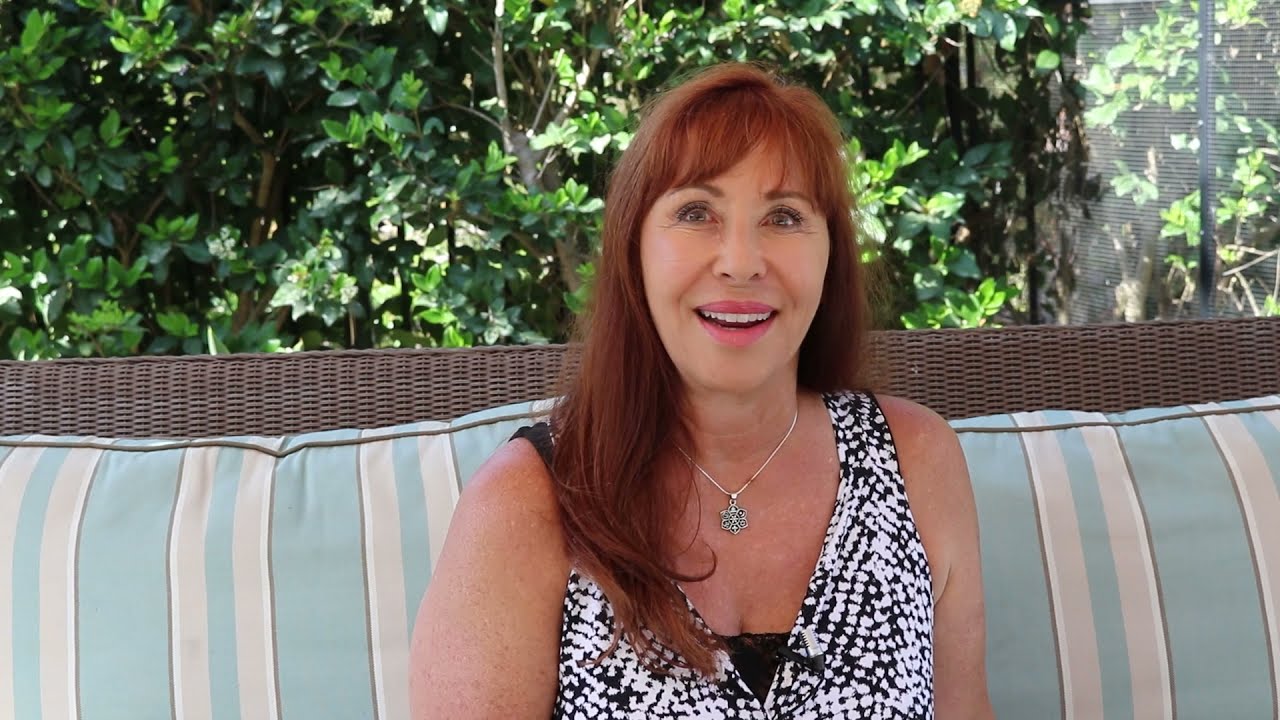 Start the transformation with yourself; as the golden rule says: "Treat others as you wish to be treated." You have the power to kill gossip; as you decide to talk about people with love and kindness."

We can kill gossip and spread love, so let's give our family and friends this gift. My dear, whenever you feel stuck and you keep falling back into the gossip trap, ask for help and guidance.